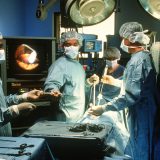 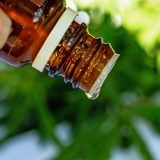 Comprehend the healing attributes of CBD against acne 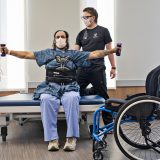 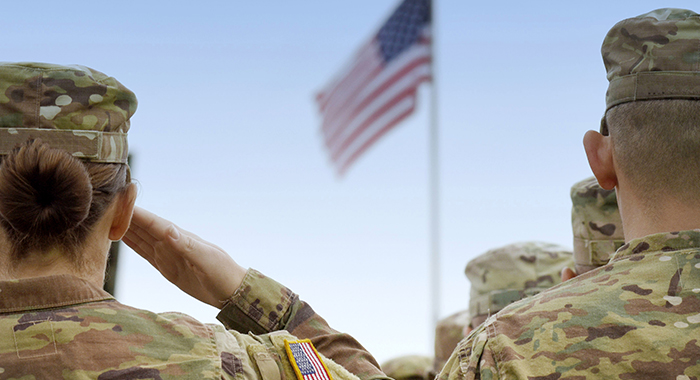 There is a great honor that comes with defending your country, however, that honor often comes at a price. Here is a look at some common medical problems suffered by army veterans.

According to the VA, more than 185,000 veterans have been diagnosed with at least one traumatic brain injury. Military service members are vulnerable to traumatic brain injuries (TBI) from explosions during combat or training exercises. Health consequences of a TBI include headaches, memory loss, sleep problems cognitive decline, and depression. If you are a veteran who was in active combat, and you experience any of these problems, you should contact your doctor immediately.

Parkinson’s Disease is a neurological disorder that leads to brain incoordination that manifests around the age of 60. Although the exact causes of Parkinson’s are unknown, the disease has been linked to genetic and environmental factors such as brain injuries. The VA estimates that 110,000 veterans have Parkinson’s Disease, which is a substantial percentage of the population. Parkinson’s attacks your central nervous system and makes it difficult to perform important functions like walking and talking. There are plenty of resources available through the VA for veterans who are struggling with this debilitating disease.

Hodgkin’s Lymphoma or Hodgkin’s Disease is cancer that affects the lymphatic system, which is a part of the immune system, and it originates in a patient’s white blood cells. Like Parkinson’s disease, doctors aren’t entirely sure what causes Hodgkin’s lymphoma, however, both genetics and environmental factors are known to play a role. Many veterans of the Vietnam War who were exposed to Agent Orange were later diagnosed with the disease, leading doctors to conclude that the toxic chemical played a role in the development of cancer. Veterans who were exposed to Agent Orange and suffered adverse side effects are entitled to benefits from the VA.

Mesothelioma is a rare form of cancer that forms in the lungs, chest, or abdomen and is caused by inhalation of asbestos fibers. Many veterans who were involved in active combat later developed mesothelioma after being exposed to the toxic substance while on duty. It is a material that is commonly found in buildings constructed before the 1970s and many veterans who served in the Middle East or Asia may have been exposed to asbestos if they were inside older buildings, especially during an explosion. Mesothelioma often takes decades to manifest and once it does, it can be deadly. If you are a veteran who has developed mesothelioma, the VA as well as the Mesothelioma Veterans Center have resources available on treatment and legal compensation. 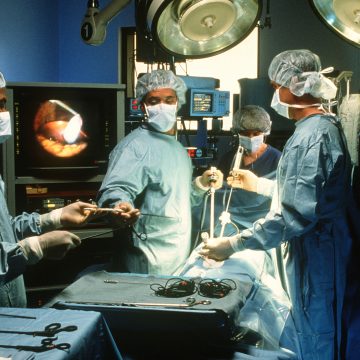 Surgical Displays are used to give fast, real-time visualization of complex patient anatomy, showing a clear… 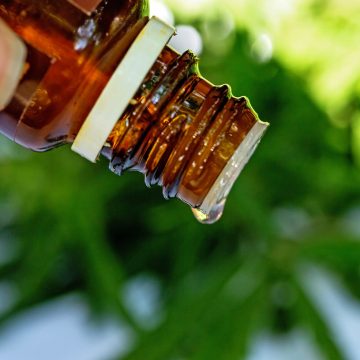 Comprehend the healing attributes of CBD against acne

Acne is a common skin condition that has probably affected you in the past. A lot…