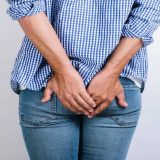 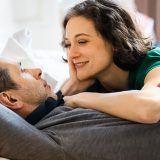 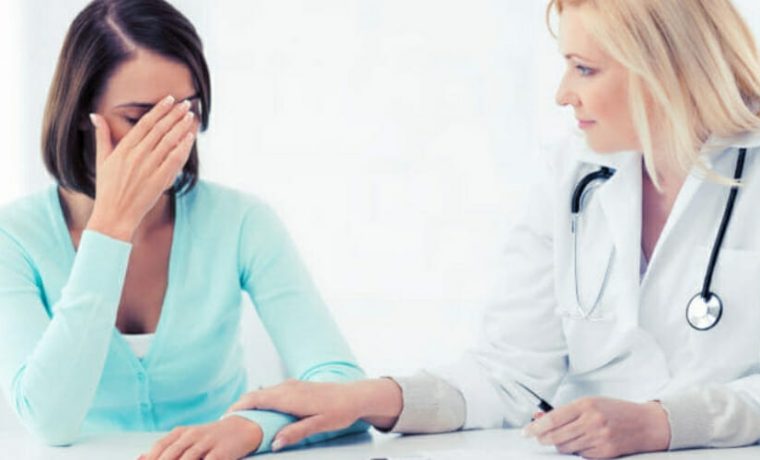 If you are a medical student and an enthusiastic fan of technology, you have picked the right time to enter the medical field. Some of the technological advances now being implemented are completely transforming the way doctors work at the clinical level. Some of those technologies are capable of doing utterly amazingthings.

Clinicians are now just getting their hands on wearable devices that allow them to monitor patients outside of the office. Psychiatric practitioners and their patients are now beginning to access mobile apps capable of helping patients cope with stress while their physicians monitor how they are coping. Even virtual reality (VR) is making its way into medicine.

If you were to implement virtual reality as a technology in a major metropolitan hospital, where were you first likely to deploy it? How about the surgical suite? That’s just what has happened at St. Joseph’s Children’s Hospital in Tampa, Florida. The hospital has signed on to use what is known as Surgical Theater Precision Virtual Reality to help their surgeons do a better job every time they go to work.

The technology gives doctors the opportunity to see inside a patient’s body before surgery ever takes place. They can look specifically at the area they intend to work on, as well as any other adjoining areas that might concern them. Virtual reality allows them to look at tissue from virtually any angle. It even allows them to test surgical procedures to determine the best course of action when the time comes for the real thing.

How does it work? The software creates a model for each patient using MRI and CT images. Combining the two sets of images gives doctors a 360-degree look at any portion of the patient’s body. Surgeons are using the tool to plan precisely what they are going to do during the actual procedure.

Hospital staff are using VR to educate patients about their particular conditions. By bringing them into the virtual world, patients can see inside their own bodies prior to surgery. When the doctor says he/she saw such and such, the patient can see the same thing. Thus, what was previously a hard-to-understand explanation can be seen in a virtual environment.

Technology truly is transforming how medicine is practiced in this country. Needless to say it goes beyond wearables and virtual reality. Consider telemedicine, for example. It could be the single biggest influence on medicine for decades to come.

Thanks to real-time audio and video over lightning fast networks, doctors and patients can now communicate without being in the same place. Locum tenens providers can provide primary care in multiple rural locations without ever traveling to them. Doctors in developing countries can get assistance from their Western counterparts using laptop computers and mobile devices.

Unfortunately, the one area in which technology doesn’t seem to be keeping up is electronic record keeping. Electronic health records (EHRs) are still languishing as multiple contractors continue competing to see which system is going to dominate. Hopefully EHR technology will soon catch up to virtual reality, telemedicine, and wearables.

In the meantime, now is a wonderful time to be in medical school. The technology made available to you following residency is likely to be even better than it is today. 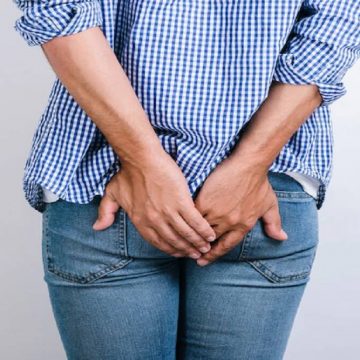